The Art of Homes

an overview of our Associates

The people behind Vega Associates have the same goal, to create perfection and make our clients visions a reality. Each associate brings their unique professional skills, giving us decades of experience to create your perfect living environment. From concept to final result, we combine our experience to provide all the different crafts to build your home without complications or stress, it’s all in house no matter what location in Mallorca, be it a noble country estate, a waterfront villa or a chic city centre apartment. 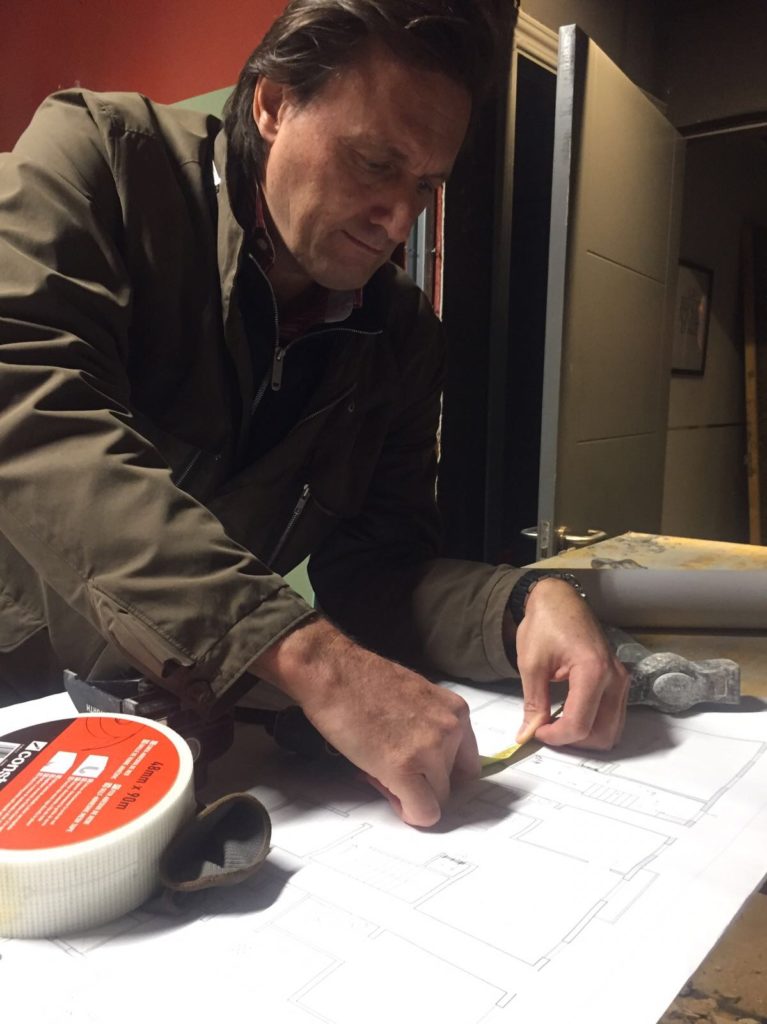 CEO & Developer – Born in Newcastle, in the North-East of England, Charles grew up on family construction sites. His father was a local builder with a reputation for design and innovation, but his true passion was the restauration of old buildings. From his fathers influence he inherited a mindset for detail and the passion for excellence, which today is sometimes difficult to find as true craftmanship is a dying art in our modern society.

His concept behind Vega Associates is to achieve a standard of craftsmanship with an eye to detail, incorporating modern technology and inspirational design. The group of people that he has assembled at Vega are people that he has been working with closely for many years. Taking his experience, he wants to be able to offer clients a comprehensive in-house service that covers everything from the initial dream of sitting together with an architect to a finished construction which is all achieved by one company. 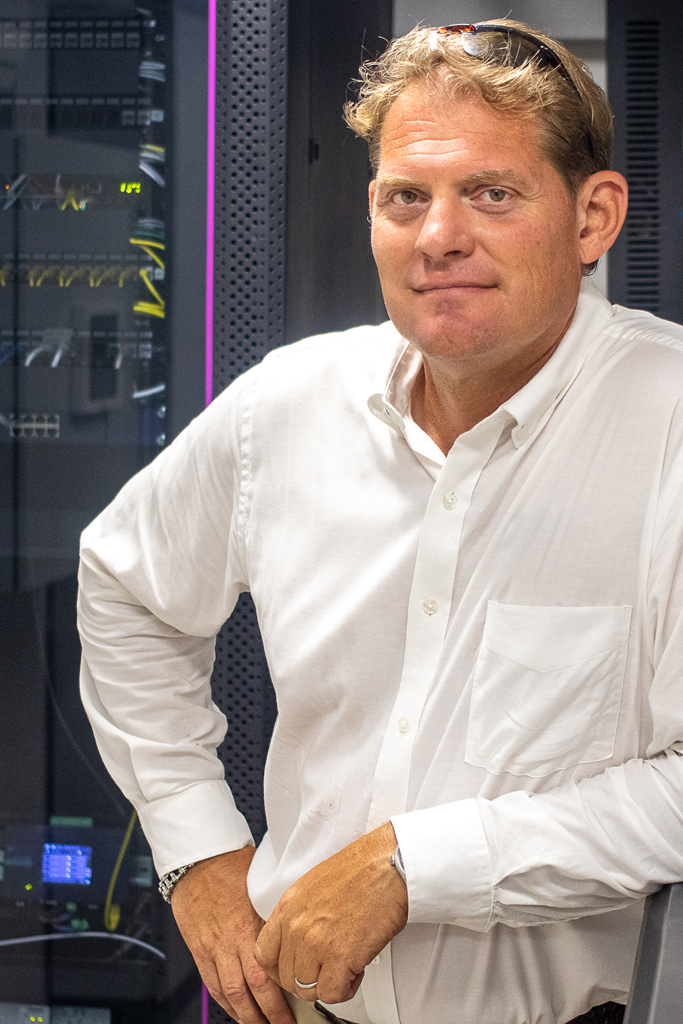 Technology, Security & Audio – Jason Moyer is a communications engineer, which received his degree from the Massachusetts Institute of Technology (MIT) through a coveted position in the Bell Labs University Engineering program. Jason then started his career in technology by working for Lucent Technologies as a Field Communications Engineer. During Jason’s tenure with Lucent he designed and managed the installation of systems in NASA’s Jet Propulsion Labs, the Los Angeles International Airport (LAX), and the Spiegel Catalog Global Call Center. Jason then struck out on his own and, started his own company in the Southern California market. He worked with a multitude of small businesses, as well as a few large companies such as NASA, the ABC studios and State of California Employment Department.

After several years of successfully running his company in California, Jason relocated to Oregon, which was home to him. It was in Oregon that Jason discovered the Integrated Systems industry. Jason continued building his new company in Oregon and maintained his focus on commercial work and providing state of the art Voice and Data networks, and then later fully embraced the home technologies

world, and opened a new division in his company expressly for residential projects. Jason built his Oregon based company to be synonymous with the Elite Level home in the Pacific Northwest Area he served. During this time Jason’s thirst for knowledge had him in schools, and seminars across the entire United States resulting in an accumulation of more than 40 certificates in the home automation, lighting control, audio / video, home cinema, and security solutions.

Jason sold his company in Oregon in 2008 and in the Summer of 2009 relocated to Europe, with his office located in Milan Italy. Jason held the position as the Europe, Middle East, and Africa Sales and Training Manager for Leviton’s Security and Automation division. In this role Jason trained and consulted with systems integrators in over 35 countries, and help design and manage hundreds of projects in almost every major city in Europe, and from Dubi, to Johannesburg, and participated on exceptionally large projects in Bucharest, and Mallorca.

Jason is now the Director and CEO of Elite Security Solutions which was established in 2017.

PhD Architect – Moisés Royo Márquez (1981) is an Architect with Honors from the Madrid Technical School of Architecture in 2007. He completed his training during this period at Aalto University (Helsinki, 2003). He was awarded a scholarship from La Caixa for postgraduate studies in the United States, where he continued his studies at Columbia University (New York) and obtained his Master’s Degree in Advanced Architectural Design (2006). International PhD. with a mention of academic excellence in 2014 and Honors Cum Laude. Additionally he has been working as Associate Professor of Design Studio at E.T.S.A.M. since 2015. He has previously worked as a Teacher Assistant at Barnard College (NY, 2005), as guest professor at the University of Carleton, (Ottawa, 2013) and contributed teaching at the School of Madrid (2008-2010). He has been a conference guest speaker both nationally and internationally (USA, Portugal, Canada, Italy). Alongside his teaching activity, in 2008 Moisés founded mukaarquitectura. Since then has been awarded both competitions and finished projects. His work has been published in severals magazines and books as at the Young Architects of Spain exhibition, promoted by the Ministry of Housing. He has achieved relevant distinctions such as runner-up in Europan

Suiza (2011), Finalist FAD Awards (2014) City and Landscape, 21st cycle WA Awards (2015), Second Prize in the international ideas competition Vertical cemetery in Tokyo (2016), Finalist Proyectissimo, Third Prize in the International Competition KIP Island Auditorium (Riga, 2017), Finalist at the Brick Awards by the Brick Development Association in London, Finalist at The Wienerberger Brick Award (Vienna, 2018), and additional recognition at the Hispalyt Casa Piedrabuena Awards. In 2019, First Prize in the adaptation of the Plaza de la Constitución in Espirdo (Segovia), Second Prize in the International Swimming Pools Competition in Estepona (Malaga), and First Prize for a Skate Park in Torres de la Alameda.
In terms of publications and in addition to the magazines and books that include his own texts and works, he is the author of two books edited by the Castilla-La Mancha Architects´Association and the Ibero-American Institute of Finland together with the Finnish Architecture Museum for his special knowledge of Finnish architecture. His headquarter is in Madrid but he travels to other work areas such as Malaga (Marbella), Valencia, Castellón, Castilla-La Mancha and the Balearic Islands. 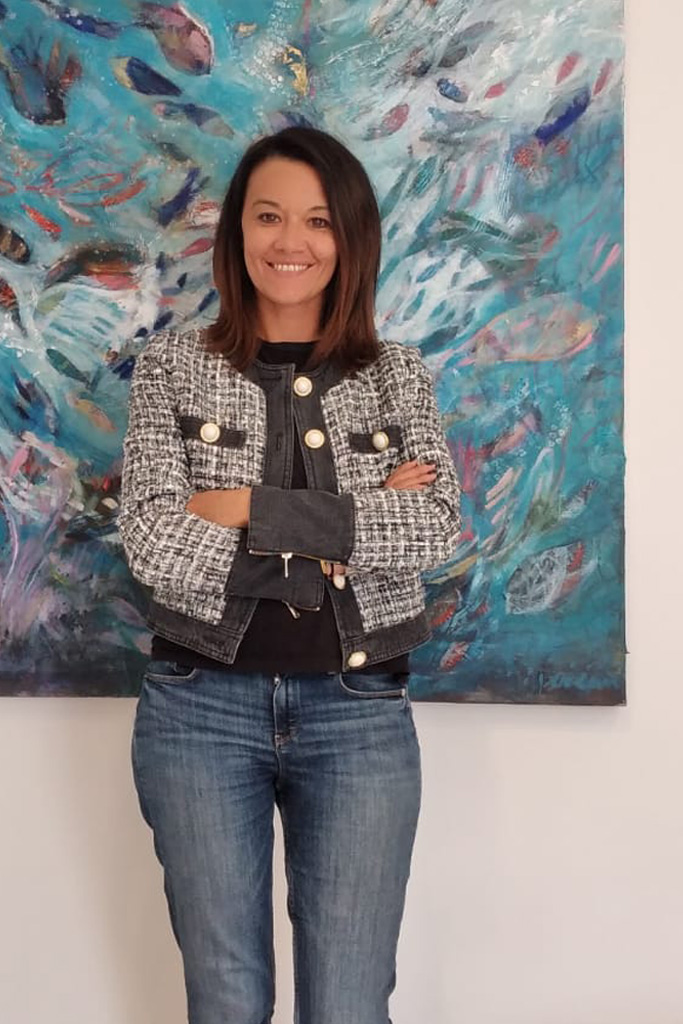 Administrator – I was born near Milan in 1982. After graduating in foreign languages in Italy, I decided to use my knowledge working as a senior administrator.

With a strong eye for detail and the diligence for organisation, I have progressed to office manager.

I enjoy working within a team that is also driven by expertise and productivity.

With experience in the luxury market, where I have gained knowledge working in both the supercar and superyachts industry the natural progression was to move into the real estate sector. 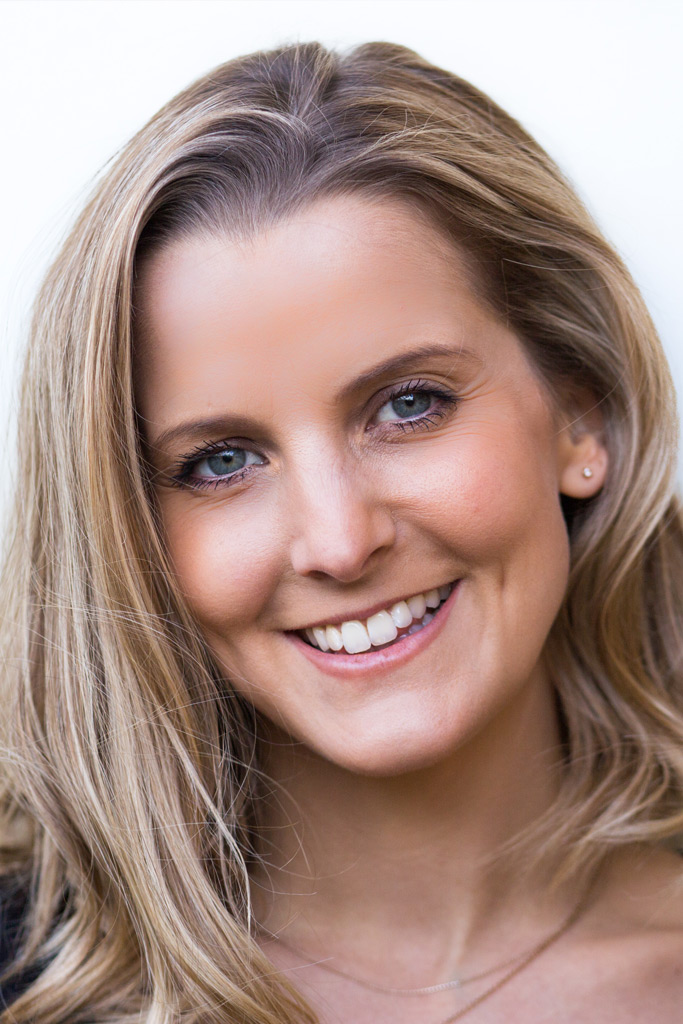 Sales Agent – After practising as a qualified Optometrist for 12 years and founding an optical boutique in London, Jennie decided to follow her passion for Real Estate after moving to the property hub of Mallorca in 2018. Born in the North West of England, she has lived in Australia, London and now her forever home in Calvia.

I have my dream job and I feel very lucky to be working with such a close-knit and dedicated team. Jennie has a personable, trustworthy nature and it is her mission to team our clients with their dream homes. 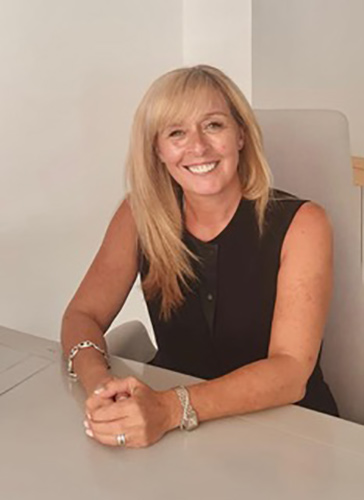 Compare
You can only compare 4 properties, any new property added will replace the first one from the comparison.

Owning a home is a keystone of wealth… both financial affluence and emotional security.

This website uses its own Cookies to collect information in order to improve our services and to analyze your browsing habits. The user has the possibility to obtain more information and configure their preferences HERE.

This website uses cookies so that we can provide you with the best user experience possible. Cookie information is stored in your browser and performs functions such as recognising you when you return to our website and helping our team to understand which sections of the website you find most interesting and useful.

Strictly Necessary Cookie are those that allow the user to navigate through a web page, platform or application and use the different options or services that exist in it.

If you disable this cookie, we will not be able to save your preferences. This means that every time you visit this website you will need to enable or disable cookies again.

This website uses analytical cookies to collect anonymous information such as the number of visitors to the site, and the most popular pages.

Please enable Strictly Necessary Cookies first so that we can save your preferences!

PROYECTOS PRIVADOS SLU must carry out an exhaustive analysis of the Cookies that, through its website, can be installed on the users' computer devices. Once their purpose is known, PROYECTOS PRIVADOS SLU must comply with article 22.2 of the Law
34/2002, of July 11, on Services of the Information Society and Electronic Commerce (LSSI-CE), as well as with the recommendations that the Spanish Agency for Data Protection has published in its Guide on the use of Cookies . It is also important to say that data storage and retrieval devices may be used in terminal equipment of the recipients, provided that they have given their consent after being provided with clear and complete information on their use.